Difference between PCOD and PCOS 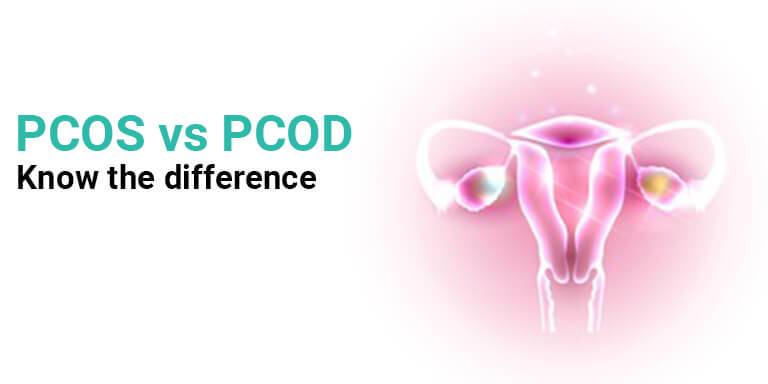 Many women get confused between PCOD and PCOS and uses the terms interchangeably. In reality, both the conditions are different, despite the similarities of being related to the ovaries and causing hormonal disturbances within the female bodies. This article explains the basic differences between the two conditions.

Every month, during ovulation each of the female’s two ovaries’ releases eggs for fertilization. The ovaries produce very small amounts of androgens, or male hormones. PCOD (Polycystic Ovarian Disease), is a condition in which the ovaries produce a lot of partially mature, or immature eggs that eventually become cysts. The most common symptoms for PCOS that include abdominal weight gain, irregular periods, and male pattern hair loss. This condition causes the ovaries to become larger and produce large quantities of androgens. This can affect a woman & fertility as well as her body. PCOD is often treated by reducing its severity.

Women with PCOS (Polycystic Ovary Syndrome) have higher levels of androgen in their ovaries, which can interfere with the development and release of eggs. Cysts are small sacs containing liquid that form from eggs. These cysts are not released during ovulation. Instead, they build up in the ovaries.

How are the Two Conditions Different?

PCOS is considered to be a serious condition. PCOD on the other hand is not considered to be truly a disease, and with the right diet and exercise, it can be managed. PCOS is a metabolic disorder.

Polycystic Ovary Syndrome refers to a disorder in the endocrine systems, and PCOD refers to a condition that is caused by an imbalance of hormones. Both conditions are thought to be caused by hormonal imbalances or genetics. It is believed that excessive levels of male hormones can prevent the ovaries from making hormones and eggs. Excessive androgen production has also been linked with insulin resistance and inflammation.

3. Impact of PCOD & PCOS on Pregnancy

Polycystic Ovarian Disease is not a cause of infertility and should not be considered a barrier to pregnancy. Women with PCOD can conceive with little help and have a smooth pregnancy in around 80 percent of cases. Conception can be difficult for women with PCOS due to hormonal irregularities. One must have balanced hormonal cycles to allow the ovum and sperm to infuse after conception. Because of the high levels of androgens found in Polycystic Ovary Syndrome, it can be difficult to conceive if you fall under this category.

To prevent and treat hormonal disorders and conditions, it is important to maintain good health. PCOD and PCOS can be treated quickly and effectively by taking the necessary steps to overcome the condition and help make conception a success. 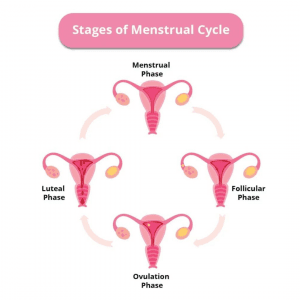 PCOS usually means irregular periods, longer cycles or just no periods at all. When I was younger, I remember loving the fact I wasn’t bleeding 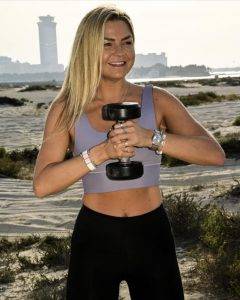 PCOS can feel so overwhelming with all the misleading information out there. Have you spent hours googling but still feel confused? Spent money on supplements 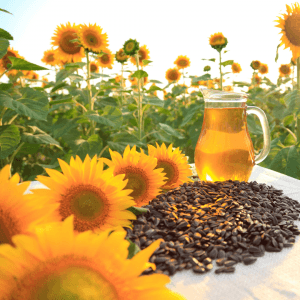 Seed oils are the latest thing we’re being told are detrimental to our health, and after researching myself and diving head first into podcasts and 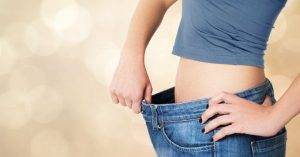 Why is it so Hard to Lose Weight with PCOS?

Uncontrollable weight gain is the biggest symptom my clients struggle with, and over the years of speaking to so many cysters its truly the biggest 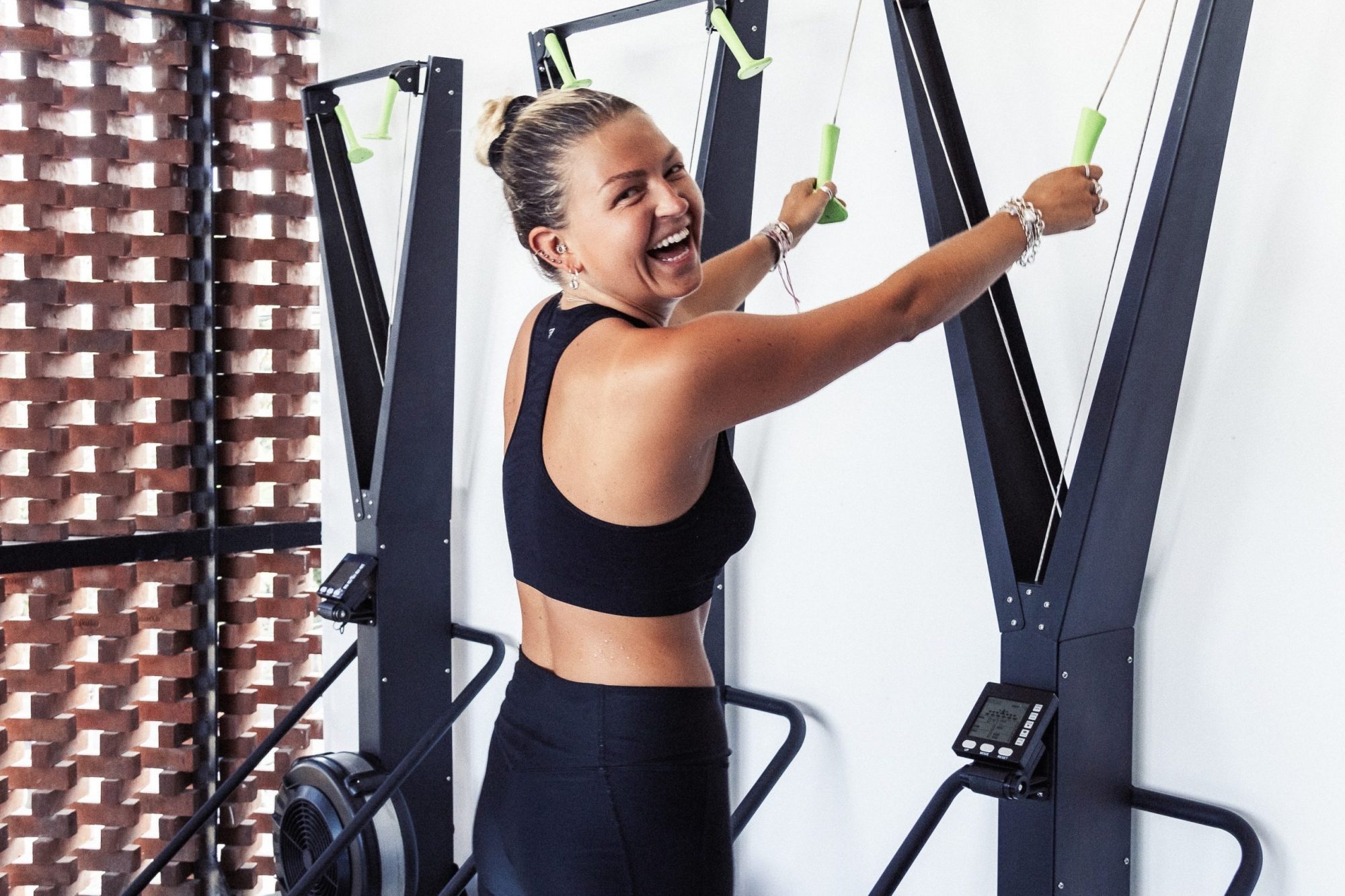 I’m sure you can all agree with me - adulting is

It’s no secret that vitamin D is an essential nu

Some might think I’m mad. I think genius. This

Feeling groggy, puffy and bloated after the weeken

Always preaching about trying new things. But I d

Super simple one piece of equipment workout for yo

With our world being over-populated with so many s